A lot of rumors had created the headlines for Bigg Boss 11 contestants. After youtube sensation Dhinchak Pooja and Nia Sharma, the latest buzz that doing the rounds is of TV actress Shilpa Shinde.

According to the reports, Bhabhi Ji Ghar Par Hai fame Shilpa Shinde is approached to be the part of the Bigg Boss 11.

Shilpa Shinde To Create the Drama in Bigg Boss 11?

The popular Tv actress, was in the news a lot after she filed a case against her husband Benaifer Kohli for sexual harassment, plus she was also expelled from CINTAA.

Well, can we expect the same controversies and drama on the Bigg Boss 11 as well? Amidst the controversy don’t you think the makers have approached the right candidate for this new season?

The gorgeous Bhabhiji has not confirmed the news yet, but the sources close to her have detailed that she has been offered for the Salman Khan’s how.

Meanwhile, the promo shoot for the same is done by Salman Khan and Mouni Roy, which is going to be out soon. The new season will be a mix of commoners and celebrities. But the Bigg Boss 11 team is taking precautions to list very good candidates. 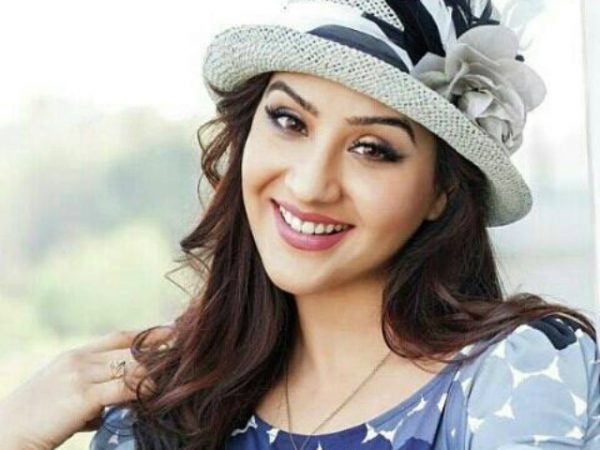 Based on the last season, some commoners actually distracted the reality of the show and it was like everything that you can’t watch together with a family. Let just wait and watch how Bigg Boss 11 will entertain his fans this time. The show is all set to go on the floors by September.