In today’s Bigg Boss episode, yesterday’s task “BB Fair (mela)” was continued and the first guest to visit the house was Navin Prakash.

In the task, Manveer Gurjar was asked to bring a board from store room which had the statement that “I do not deserve to be a finalist”. He had to convince someone to wear this board until the next announcement of Bigg Boss. 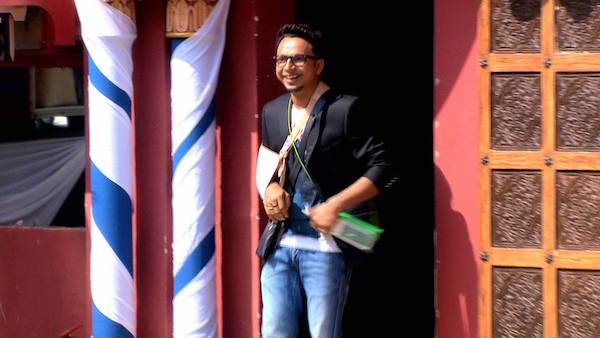 Next, Rishabh Sinha, ex Bigg Boss contestant visited the house to have some fun with the housemates. He also revealed some bitter truths by saying that Manu was not being true and realistic in the show at all. 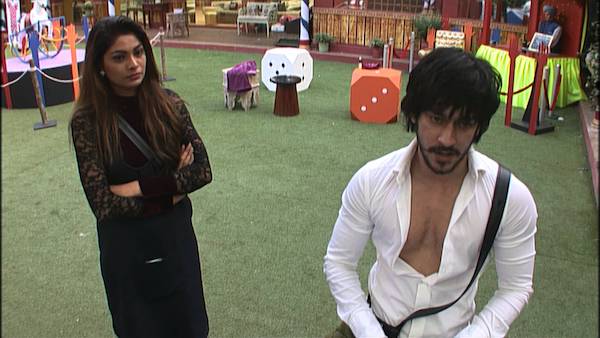 Next, Lokesh Kumari Sharma visited the Bigg Boss house and asked Bani to praise Lopa in five points. Bigg Boss then announced that the last task of the season was being finished now. Bigg Boss also praised all the contestants for carrying out all the tasks successfully. 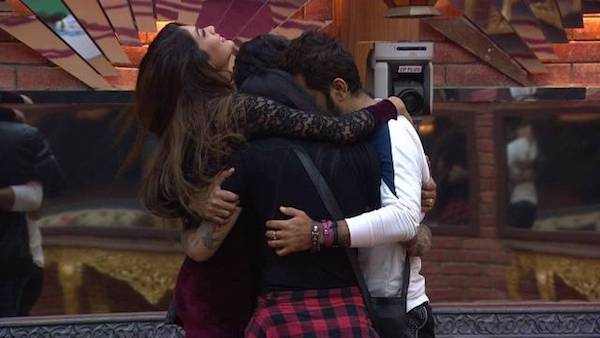 As the contestants realized that the season was nearing its end, all of them became extremely emotional.

In tomorrow’s episode, Bigg Boss would call each finalist to the activity area and show them their journey. Watching this, each contestant would be seen in tears.